Involved Presence and Communicating Support: How an Effective Leader Builds the Confidence of Others 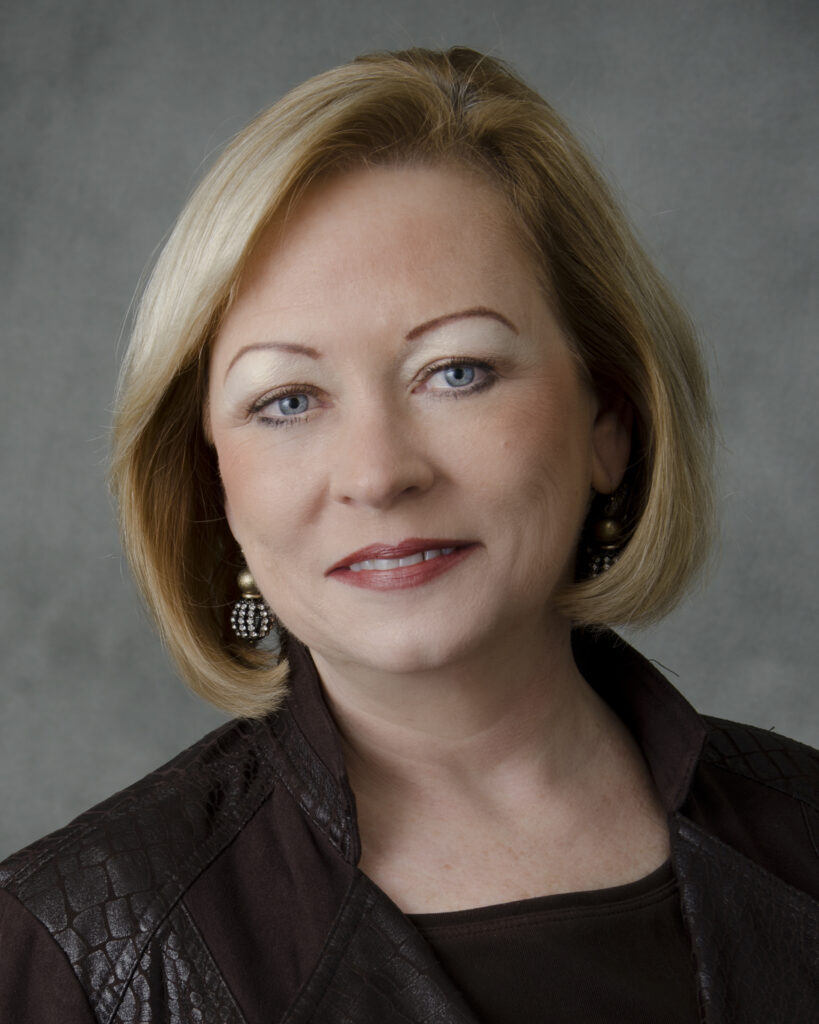 This is the second “deep dive” article to come out of my blog post “Developing Leadership Potential: The Essential Role of the Manager“. Here we look at the importance of the effective leader’s active involvement in developing an individual who wants to grow as a leader, as well as the manager’s communication of support of that individual.

Self-esteem is an important ingredient for effective leadership. Managers help nurture that self-esteem in the developing leader through their everyday actions. As those with less experience begin “trying on” the behaviors of leadership, mistakes will be made and lessons learned. And, confidence will ebb and flow accordingly. When a leader expresses confidence in a developing leader, especially after a failure, it renews self-assurance and helps the individual to pick themselves up and try again. Sam Walton, founder of Sam’s Club and Wal-Mart once said, “Outstanding leaders go out of their way to boost the self-esteem of their personnel. If people believe in themselves, it’s amazing what they can accomplish(1).”

Effective leaders recognize that their actions speak louder than words. The leader who is interested and involved in the growth of their team members demonstrates that interest by being present when needed. This “involved presence” (the term I coined) encompasses helping to handle tough issues and providing psychological support. An example of addressing an issue is intervening with a customer, on behalf of a team member, to run interference. In one story I heard about psychological support, a team leader described being criticized by a customer and becoming depressed. The manager intervened, but was careful not to criticize the team leader when explaining the situation to the customer. He encouraged the team leader to concentrate on correction and future prevention, leaving the team member feeling reassured.

It is sad to say, but I often hear stories of team members “thrown under the bus” by a poor manager attempting to placate a customer or another manager. The consequence of being supported is a feeling of security and improved confidence (2).

Involved presence in leadership development also includes making oneself accessible and providing guidance. These are key actions of the effective leader who recognizes the importance of devoting time to developing leadership skills in the people that work for him/her.

Recognizing achievements refers to acknowledging an accomplishment either publicly or privately. So often, we forget to “catch someone doing something right”. However, it is important to note that the global manager must be sensitive to cultural differences in recognition. For example, in North America or Northern Europe, recognizing individuals is acceptable. In Asia, recognizing the group or team is acceptable.

Going a step further, an effective leader looks for ways of communicating successes to specific people in the company. In the case of an individual who may be ready to move to another team or level within the company, the supportive manager points out the individual’s strengths to other departments or colleagues and expresses confidence in the individual’s competency. This can include an article in an internal newsletter, an email to the next level of management, or a verbal call-out at a town hall meeting.

Reinforcing messages express support for an individual assigned to a project or a specific role. Typically, when an effective leader expresses confidence in an individual in a leadership role, it carries weight with the people on the team, others in the company, or customers. I recently interviewed a female executive whose customers were in the male-dominated coal industry. She commented that her boss would state in customer meetings, “If Mary doesn’t agree to it, we’re not doing it”. This signaled a clear message of support and confidence in Mary. She and her boss had a relationship based on trust and mutual respect. In fact, Mary was eventually promoted to CEO. Having a supportive leader to guide her as she progressed made a difference.

Are You Working on Your Legacy?

We have discussed two behaviors in this article, involved presence and communication of support. These behaviors require thoughtfulness, empathy, and the realization that supporting and developing others is one of the most important activities of an effective leader. Many leaders have told me that the true legacy of their life’s work is the leadership talent they have fostered to ensure the future of the organization. Are you working on your legacy?

Tracey Cantarutti, PhD, is the founder of TLC Leadership Options, Inc., an Executive Coaching and Leadership Development Consultancy. She can be reached at TLC@TLCLeadershipOptions.com. 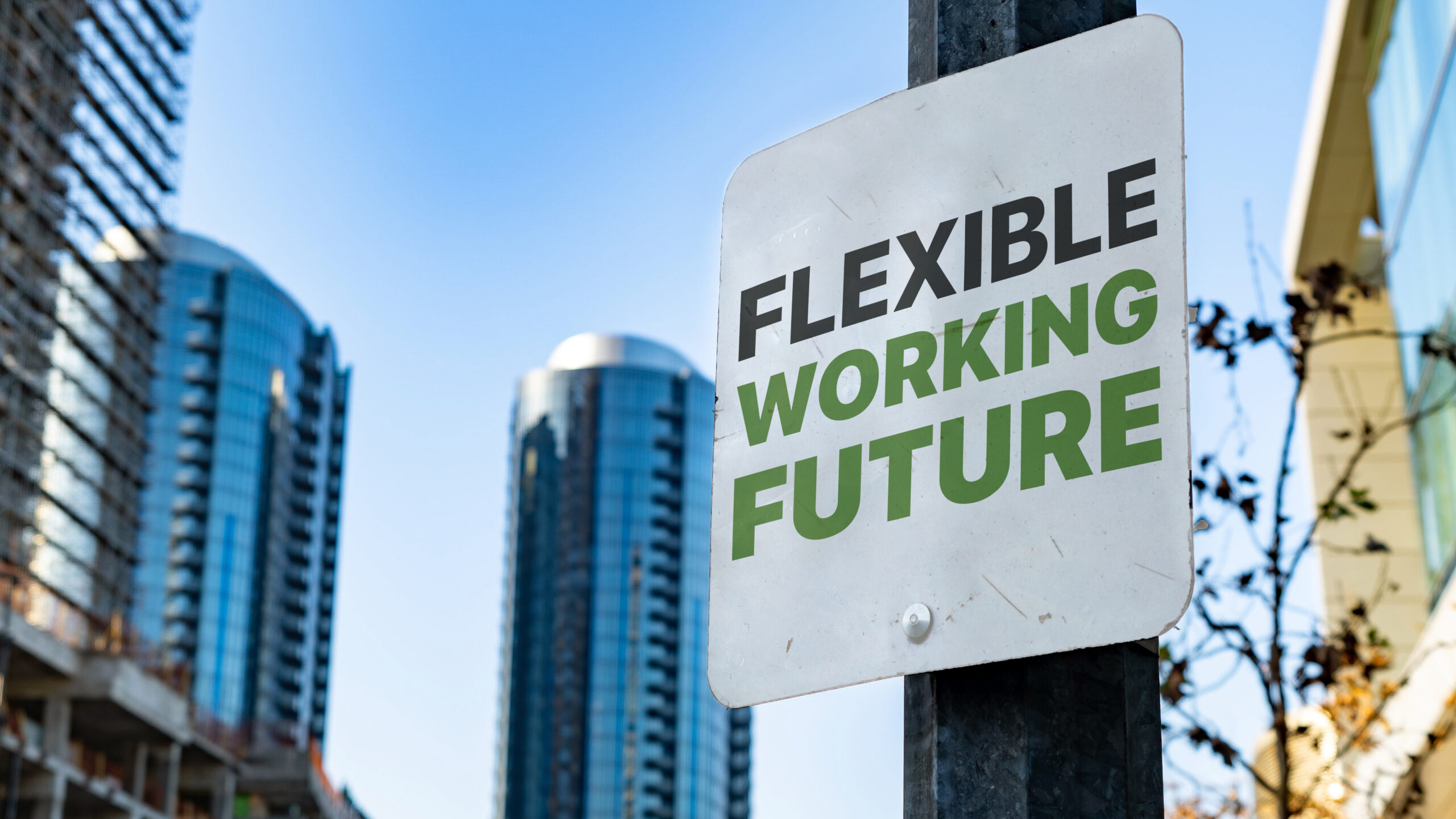 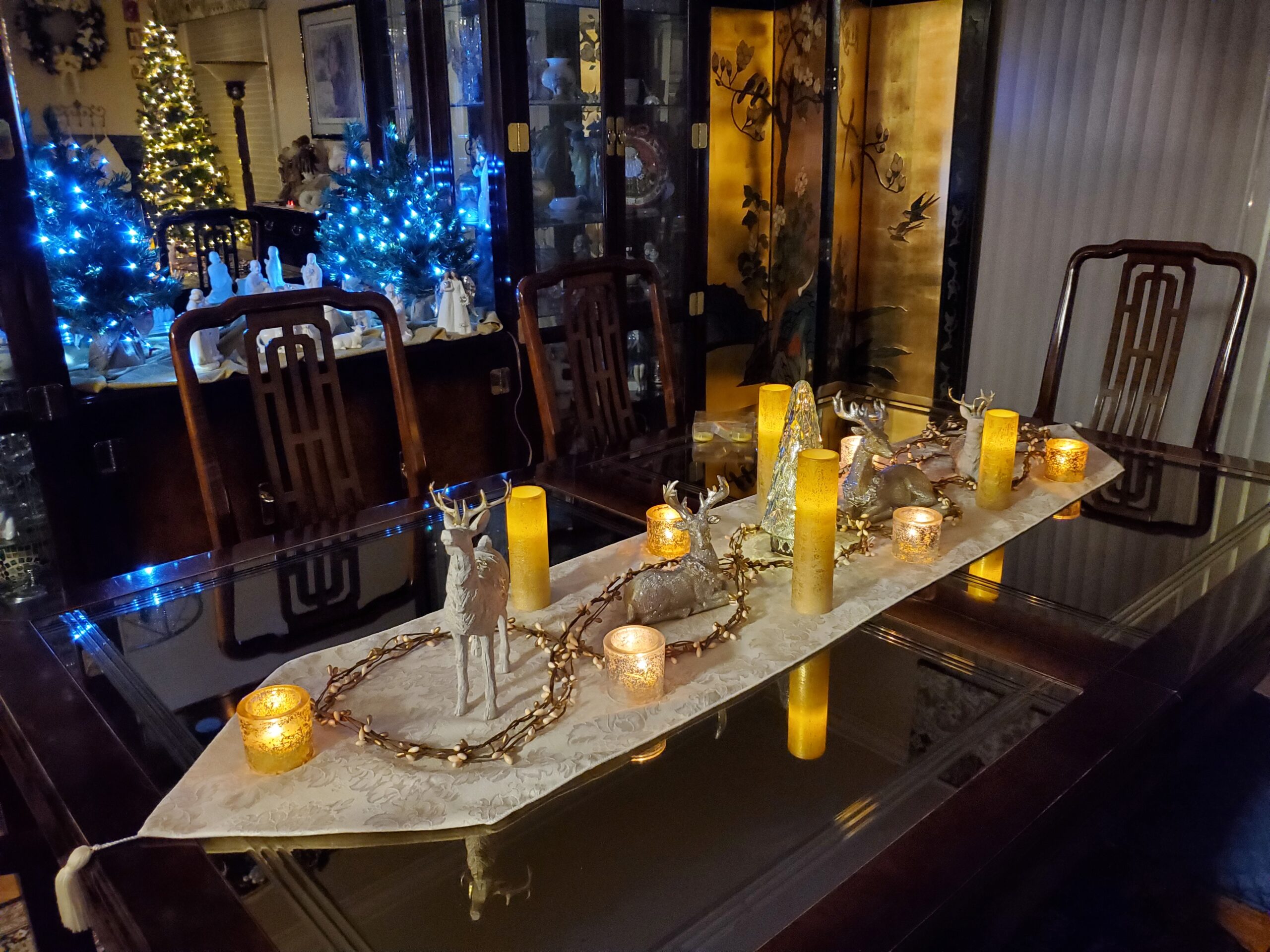 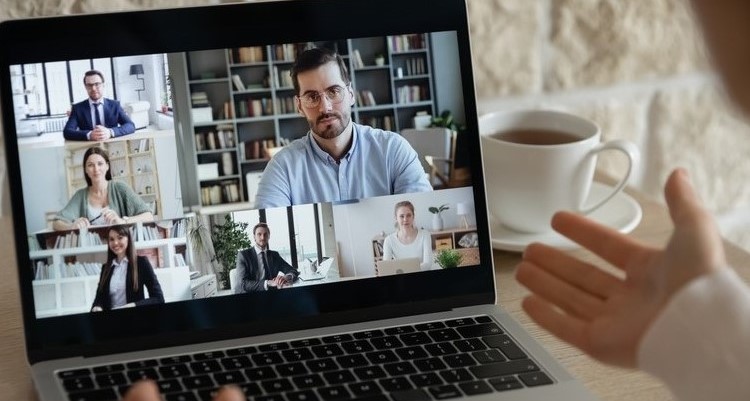